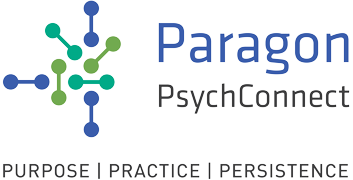 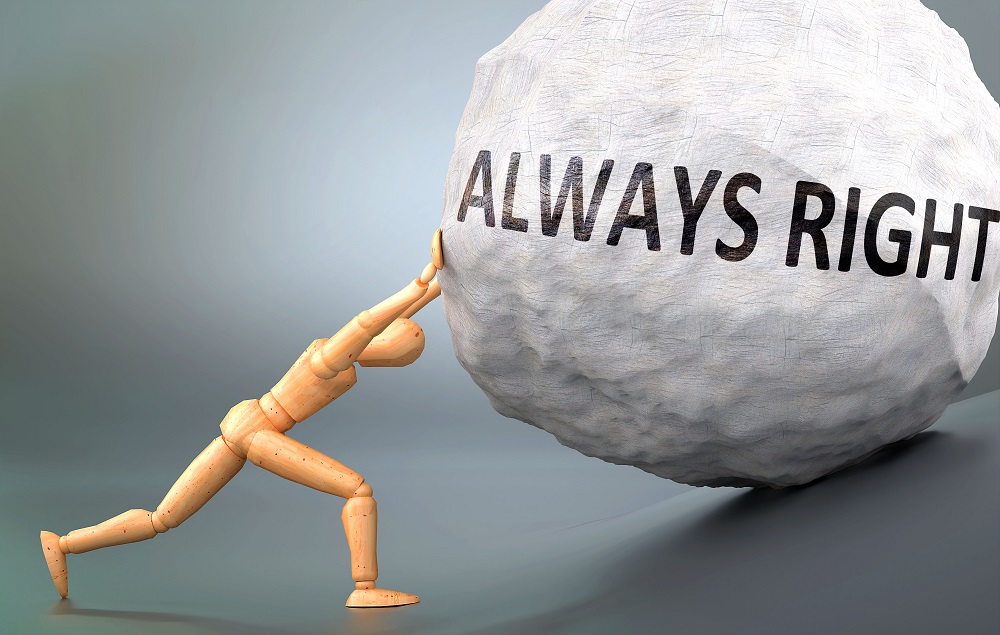 I have often heard people say “Once I’ve made up my mind, I don’t change it” as if this is a positive trait.

I have had reason to think about this thought process often and have come up with a question that I ask myself whenever I decide about anything.  This question keeps me open minded.  The question I ask myself is “Could I be wrong?” There is only one correct answer – “Yes”.

Not “Am I wrong?” but “Could I be wrong?”  Answering yes, allows you to remain open minded. It allows you to modify your opinion when you are presented with new evidence.

I’m sure all of you have been involved in numerous discussions around the extended family table – and yes, politics and religion are two of the topics that I tell people never to discuss with family members.  I have now also added Covid!

Anyway, about 12 months ago, a family member was telling us his beliefs and opinions about Health, Politics, Culture and Religion. The discussion went on for a few hours and became heated at times. At the end of the discussion, someone asked him if our discussion and the new evidence presented had any impact on his opinions, had it changed his mind in any way?  He smiled broadly and said “No”.

I recalled my life rule “Could I be wrong?” 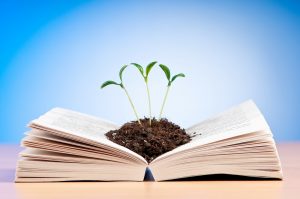 Several ideas were reinforced for me that day.

Remaining open to the possibility of being wrong allows you to learn something new.  Not to blindly accept another pint of view, but to listen and then look for genuine evidence to validate the various opinions.

Exercise: Think of a belief you hold strongly.  Then think of 3 reasons to oppose this belief. 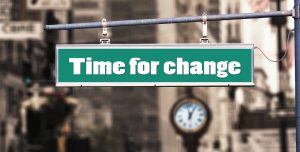 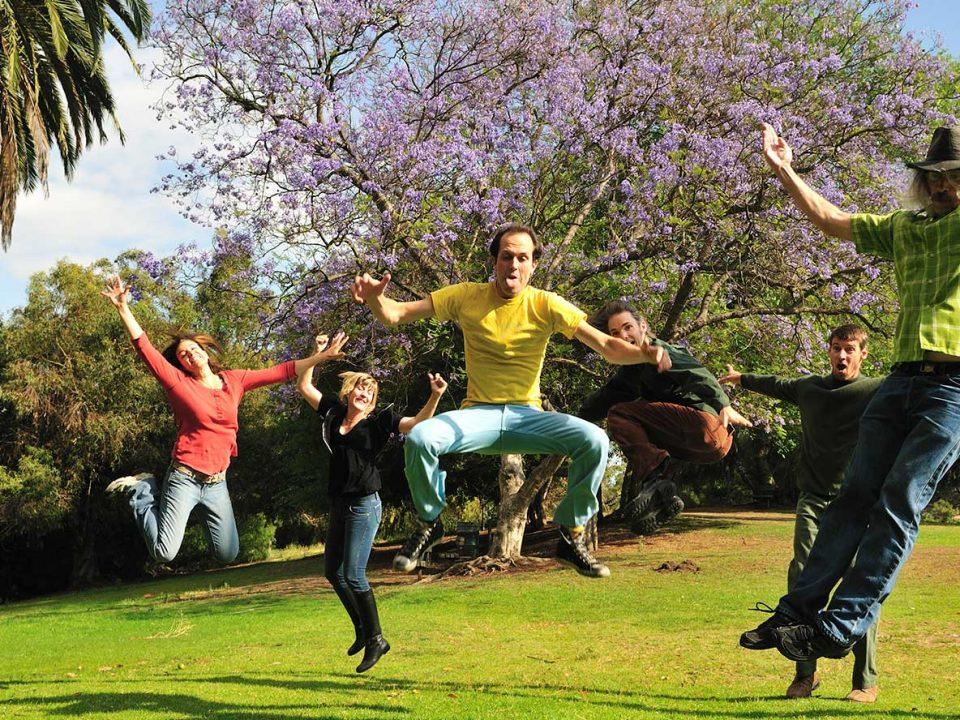 People Jumping for Joy in a Park